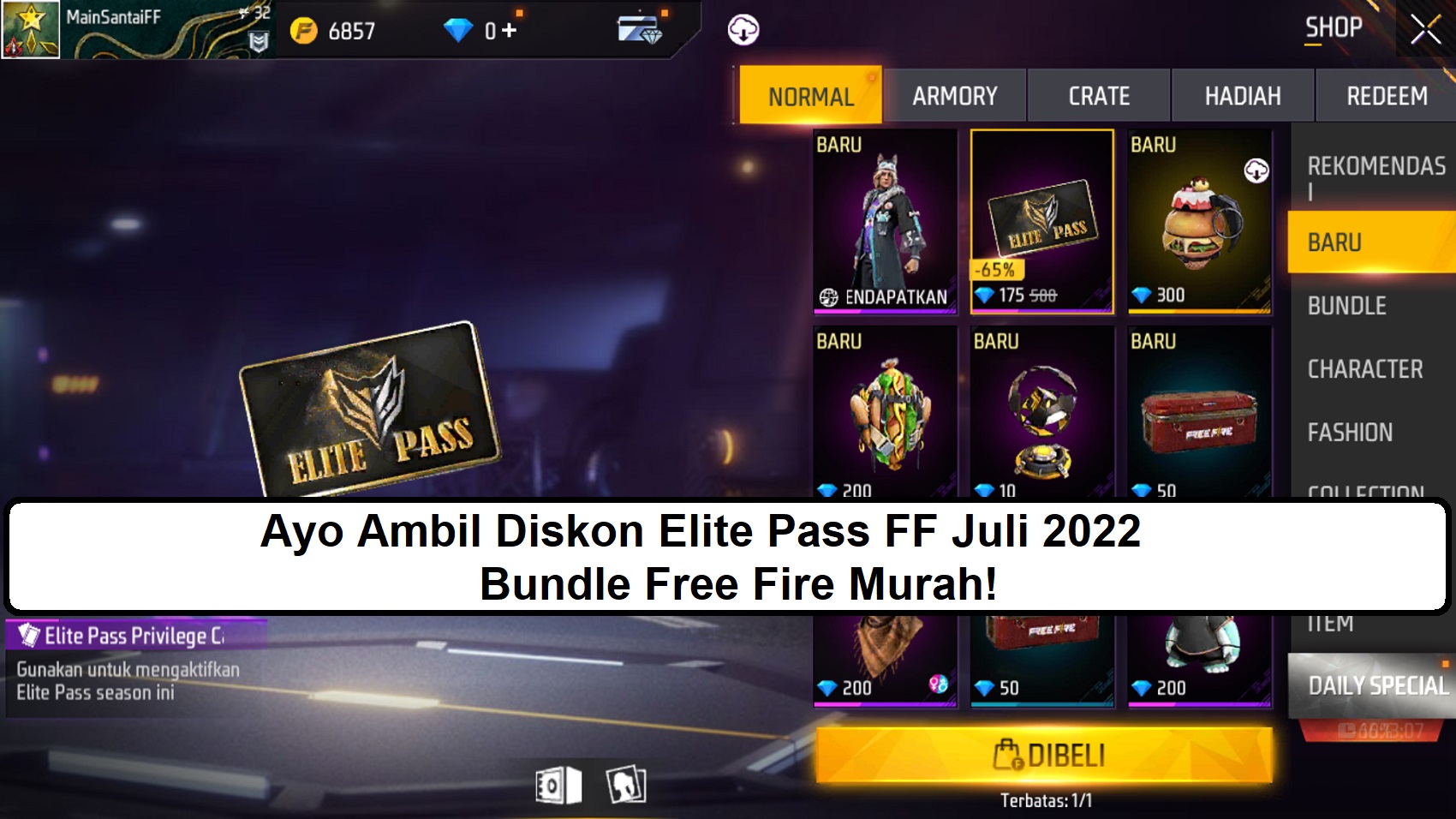 leaked Bundle Elite Pass FF Season 53 itself is a Pass that contains various cool and interesting items that players can get. The item that grabs the most attention is of course an item in the form of a Bundle which is usually released every season.

Well, in this discussion, APKRader Game, will discuss the leaked Bundle Elite Pass Free Fire Season 53. Want to know how the Elite Pass Bundle looks like? Therefore, let’s read this article to the end. 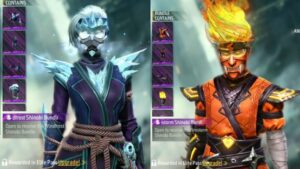 Launching information from dailyspin , Garena has prepared a Bundle for Elite Pass Free Fire Season 53. Reportedly, this Elite Pass FF Bundle will launch on October 1, 2022 on the official server. Although the release is still a long way off, we can rest assured that this information is trustworthy.

For the girl’s own Bundle, named Windfrost Shinobi which has a dominant color of blue and purple. It also appears that this Bundle has a distinctive ice element and is similar to Sub Zero.

Meanwhile, the Boy Bundle named Firestorm Shinobi has orange and yellow colors. In addition, there is a fire element effect on several parts of his body. The appearance of this guy’s Bundle also seems to be inspired by the Sub Zero character. In fact, there are also those who liken this Bundle to the Naruto anime character.

Rewards from the FF Elite Pass later, both in the form of Gun Skins, Emotes, and Bundles, can only be obtained by completing various daily missions.

That’s the discussion about the leaked Bundle Elite Pass FF Season 53. What do you think about this? Don’t forget to comment below. Continue to visit APKRader Game so you don’t miss other interesting information about Free Fire Tips from us.